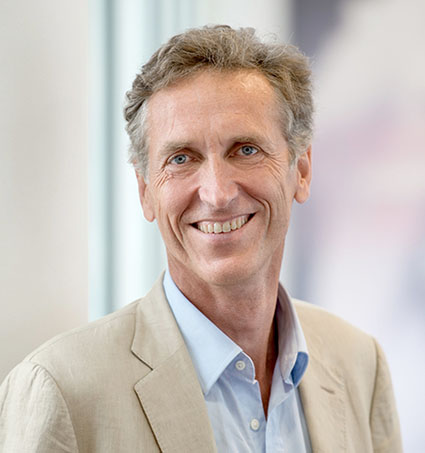 Yves de Talhouët currently serves on four boards (Devoteam, Tinubu, Twenga, Axway) and is, since 2014, Executive Chairman of Faiencerie de Gien, a famous deluxe earthenware French company, 200 years old, selling across the globe tableware and decorative objects. Previously, Yves de Talhouët was Managing Director of HP EMEA where he oversaw all HP activities in EMEA and had operational responsibility for all Global Accounts. Yves joined HP in October 2006 when he was appointed Managing Director of HP in France. In this role his priorities have been to provide leadership for HP in France whilst driving growth. As leader of the Enterprise Division, he managed the enterprise storage and systems, software and services businesses, including sales and marketing to enterprise and public sector customers. He has led France to record growth (best subsidiary of the year in 2009) and has concluded the biggest outsourcing contract ever signed by HP France.

Before joining HP, Yves was Chief Executive Officer of Oracle France. He supervised several key projects including the merger of Oracle and Peoplesoft in France, the reorganization of the company’s sales segmentation and lobbying of the French government. Before his appointment at Oracle, Yves worked for SEMA in the service industry then SchlumbergerSema, and was also the Founder and President of Devotech, a company which provided consulting services to the telecommunications industry and integration services to call centers. He also co-Founded Devoteam and served as its first executive chairman. Yves has also worked as a project manager officer at the World Bank in Washington.

He was educated at the Ecole Polytechnique, the Ecole Nationale Supérieure des Télécommunications and the Institut des Sciences Politiques de Paris.