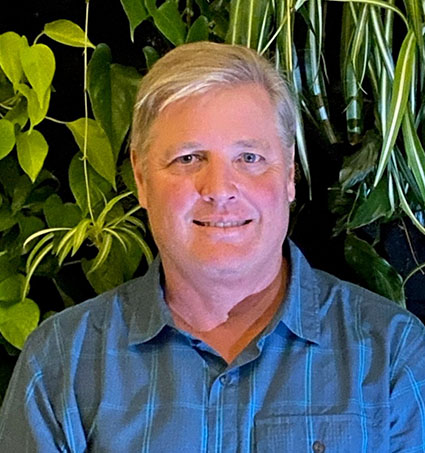 Curtis Gardner is a founding principal of Jackson Square Properties, LLC, a private real estate investment company founded in 2004. Jackson Square (through affiliated entities) owns and operates 19,000 apartment homes in the western United States. With over 34 years in the multifamily industry, Curtis is a recognized leader. He worked first as a broker specializing in the sale of institutional quality apartment properties, where he was consistently ranked as a top producer, and then as a principal acquiring multifamily properties for his own portfolio. He was a Partner at Arroyo and Coates, Inc., and then owned the California franchise of Apartment Reality Advisors (ARA). ARA was sold to Newmark in 2016 and Curtis remains a shareholder in NMRK. Curtis currently serves on the Board of Big Brothers Big Sisters of the Bay Area and the First Tee of San Francisco.

Curtis graduated from the University of Utah with a degree in Political Science.