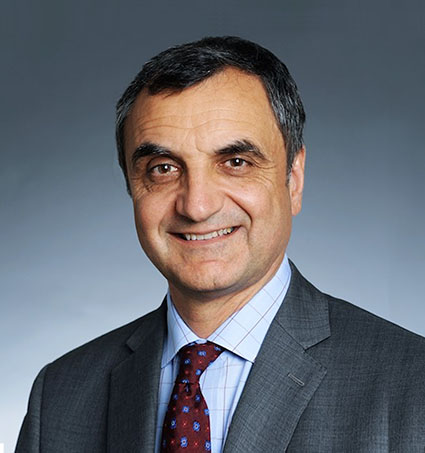 Marc is an investor in three AI companies, including Cartesiam, the Global Leader of Artificial Intelligence at the Edge (Machine Learning running on Microcontrollers). Additionally he has recently taken executive responsibility as the Managing Director for Cartesiam overseeing US development and relations with VCs and strategic Partners.

Prior to his current role, Marc was a Senior Executive with IBM where he was part of the IBM PT (Top 50 Senior Executives) for 8 years and IBM IVT (Top 300 Executives) for 17 years. During his tenure at IBM he led multi Billion $ businesses including the $13B Business Partner Group, the iconic AS/400 & Mid Market Divisions and headed Marketing and Strategy for the Hardware and Software Groups. During his role as Head of Marketing and Strategy for the Hardware and Software Group, Marc led a Team that executed 12 acquisitions and oversaw the “post Jeopardy” launch of the IBM Watson AI Business Unit.