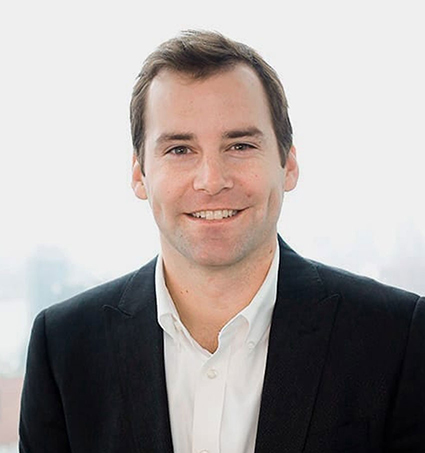 Nolan Kasper is an Associate at Long Arc Capital.

Prior to joining Long Arc, Nolan was a professional ski racer who represented the United States at three Olympic Winter Games (‘10, ‘14, ‘18) and was named to two World Championship teams (‘11, ‘15). Despite many injuries, he was one of only three American men to qualify for the slalom at the 2018 Olympic games, qualifying after missing almost three years due to four complex knee surgeries. During his career, Nolan raced in 47 World Cups, finishing in the top-10 five times and claiming a career-best 2nd place in 2011, one of fewer than 10 American men to ever achieve that feat. He also won the European Cup slalom title in 2011, the 3rd American to ever win a European Cup title and was the tour champion at the 2018 World Pro Ski Tour.

Nolan graduated with a B.A. in Economics and a Human Centered Design minor from Dartmouth College.